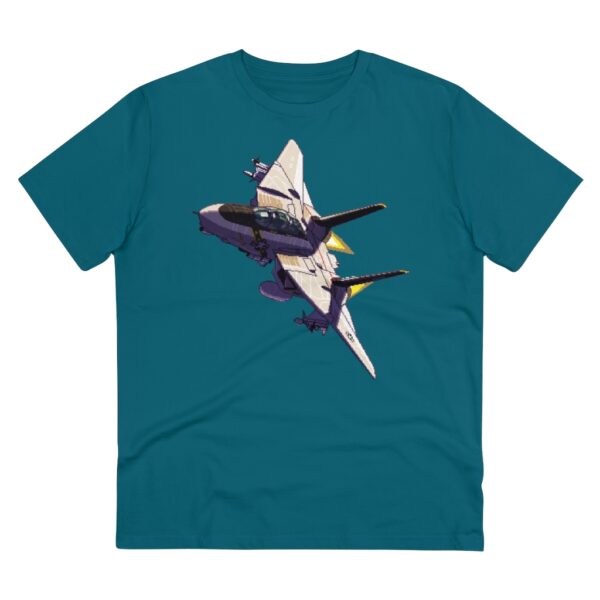 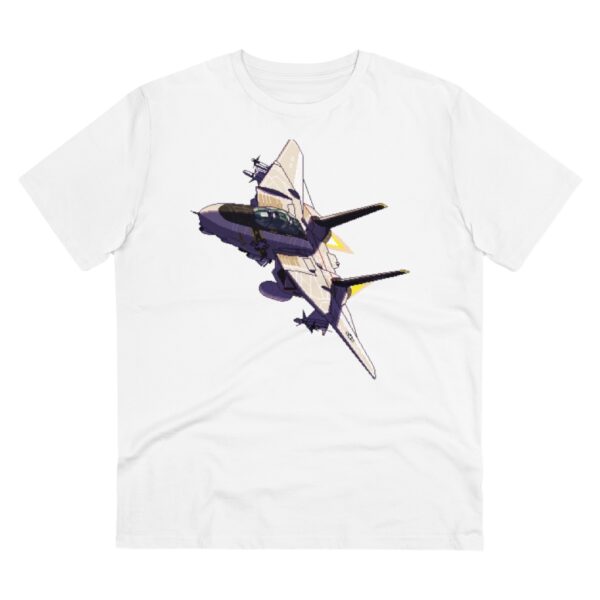 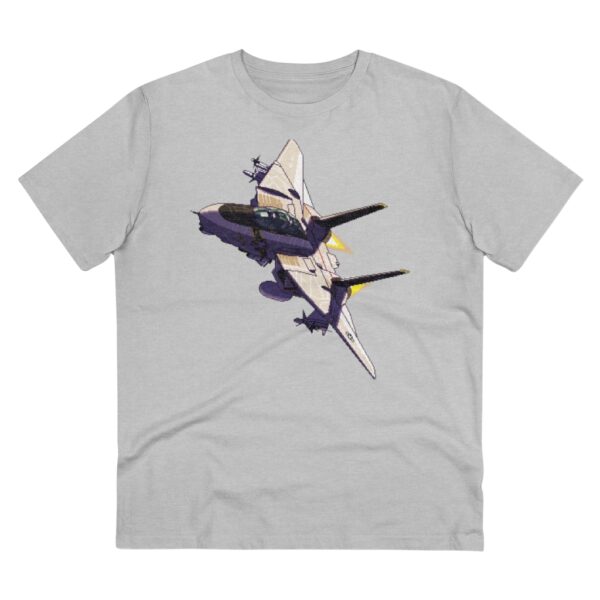 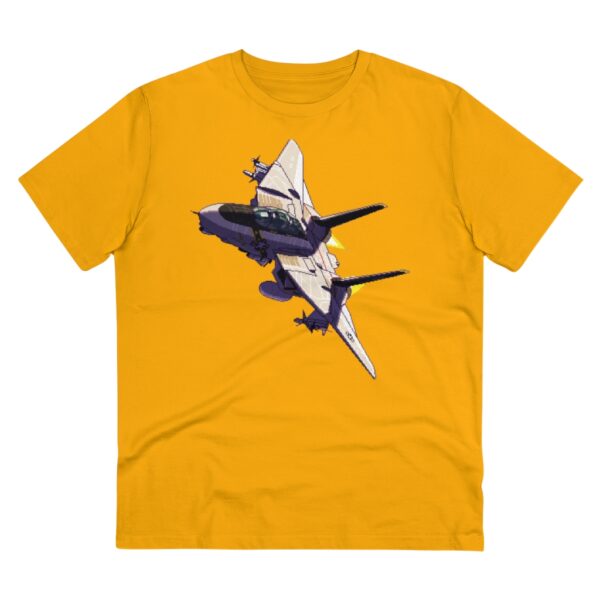 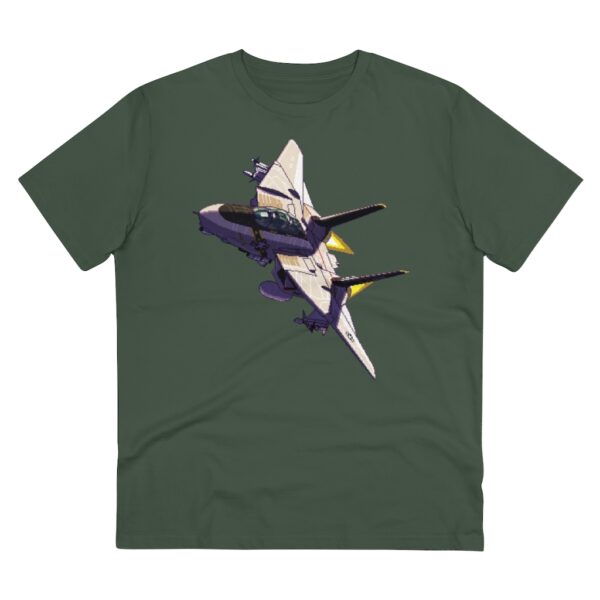 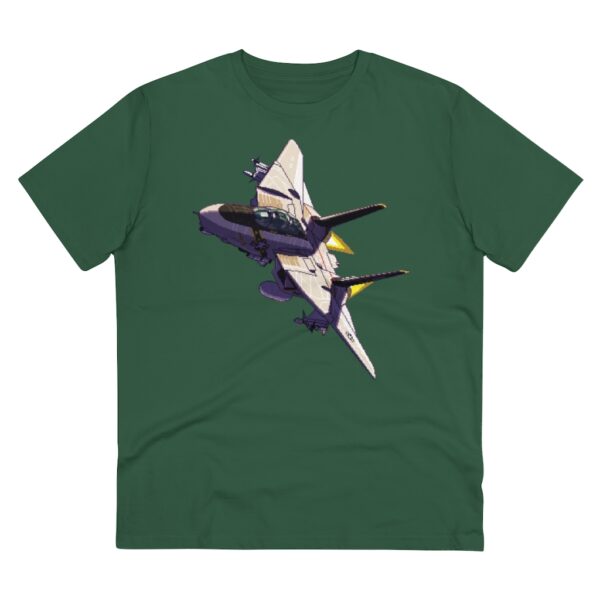 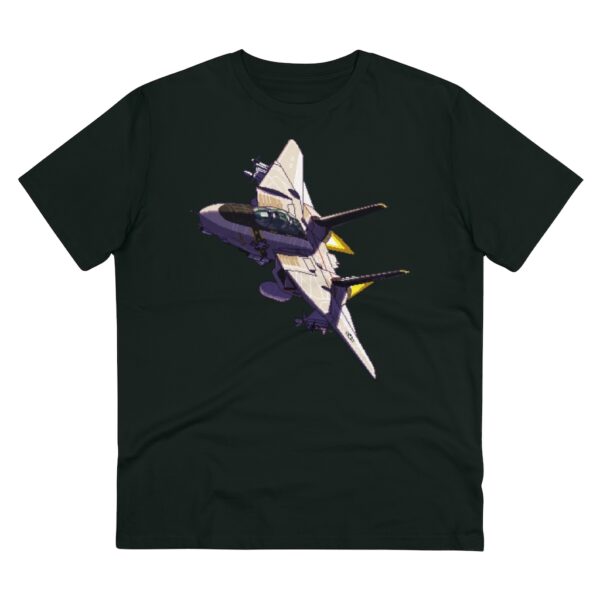 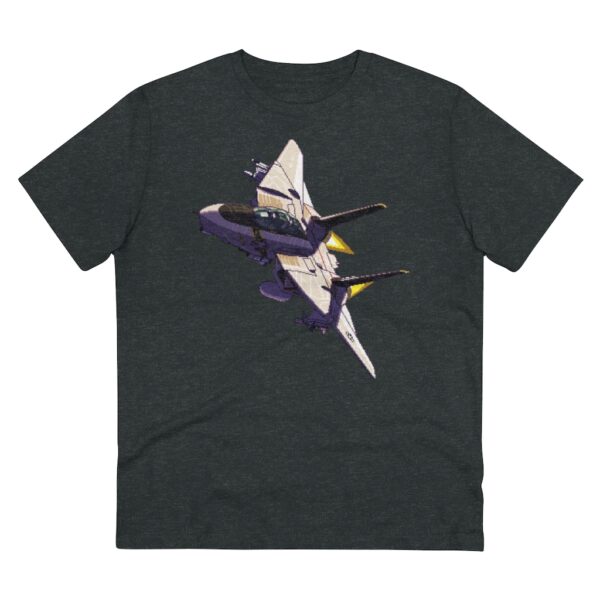 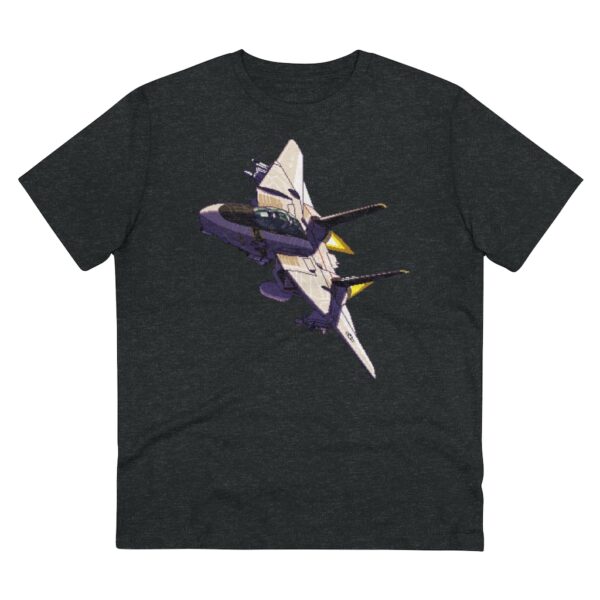 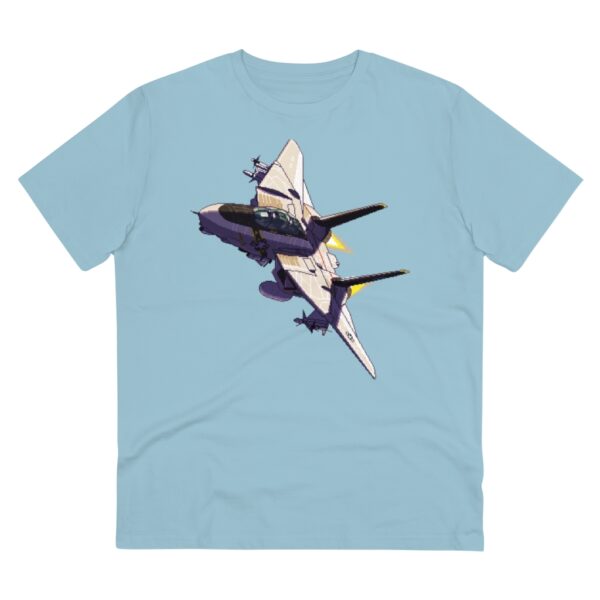 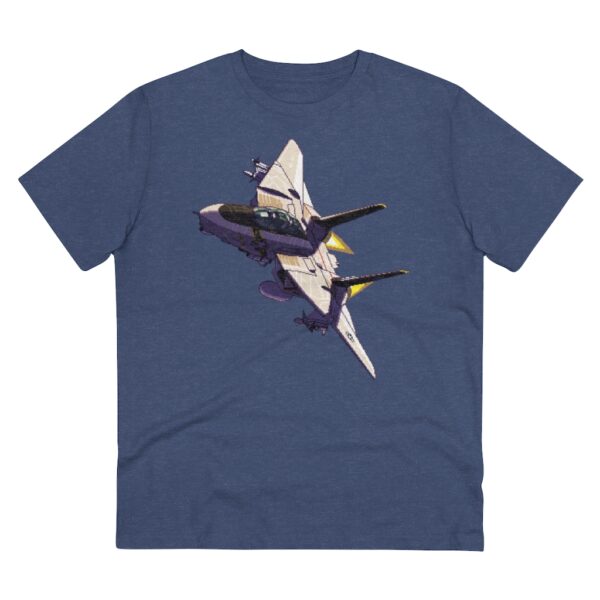 The shirt is made of responsibly sourced, organic cotton.

After its transition to the F-14 was completed, the squadron VF-84 nicknamed Jolly Rogers embarked on its first cruise on Nimitz in December 1977. In 1979 the unit was the first TARPS capable squadron of the fleet. In 1980 it participated in the motion picture The Final Countdown which propelled the skull-and-crossbones-adorned F-14’s to international stardom. The movie featured a memorable scene involving two VF-84 Tomcats engaging two Japanese A6M Zeros.
Tomcats from VF-84 with a T-6 converted to resemble a Zero, during filming of The Final Countdown.

In January 1980, Nimitz diverted from the Mediterranean to take up station in the Arabian Sea in response to the Iranian hostage crisis and in April participated in the failed hostage rescue attempt. In November 1983, the squadron embarked on an extended deployment off the coast of Beirut, Lebanon, in support of a multinational peacekeeping force. During 1985, VF-84 spent 68 days off the coast of Lebanon in response to the hijacking of TWA Flight 847. 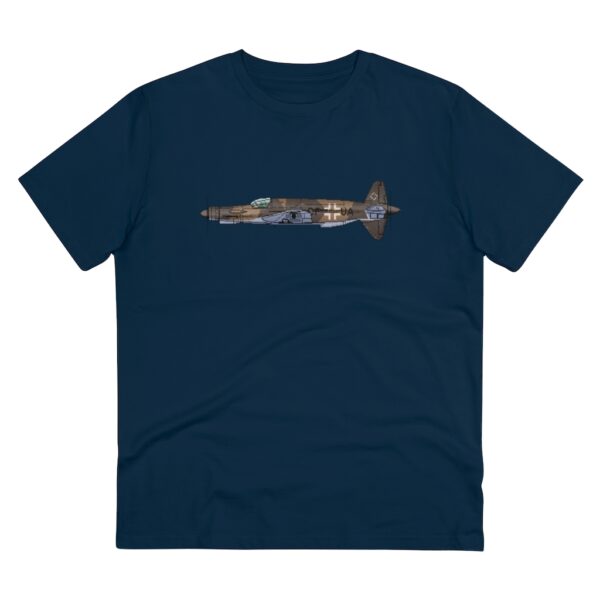 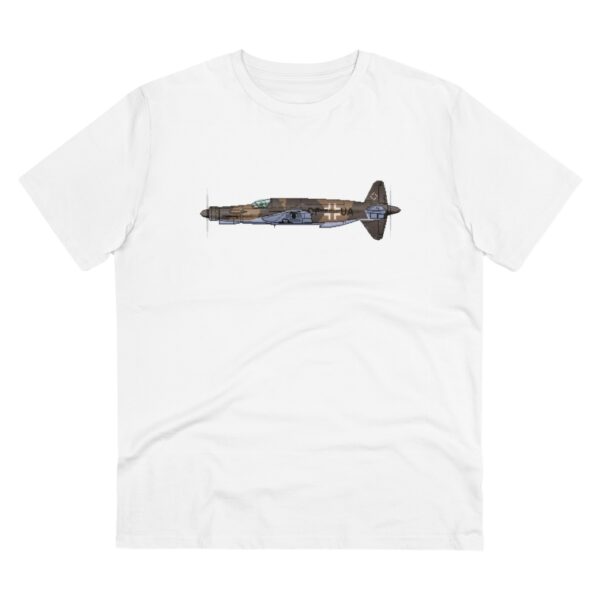 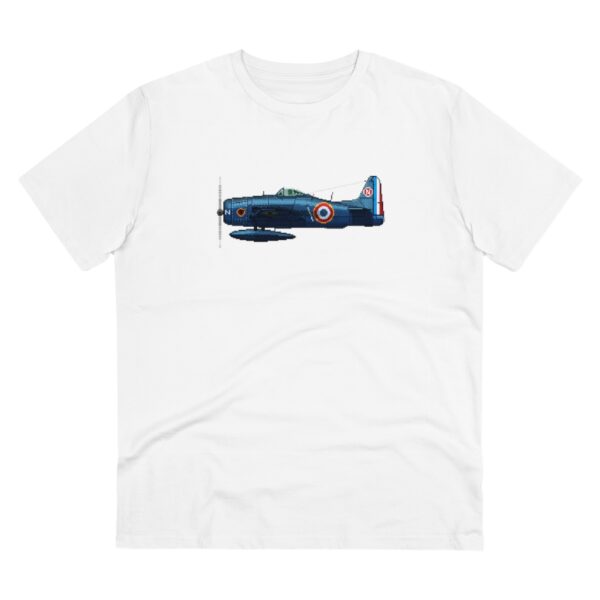 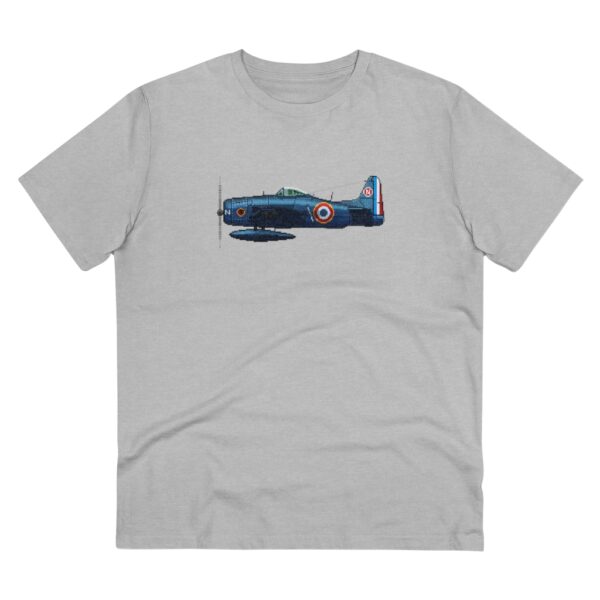 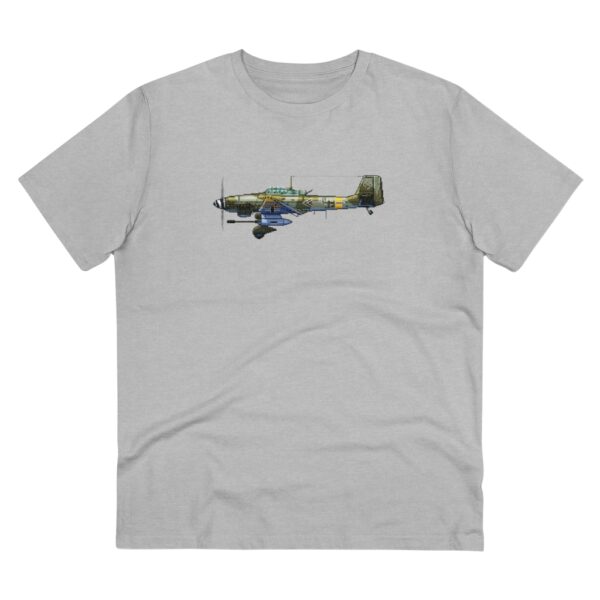 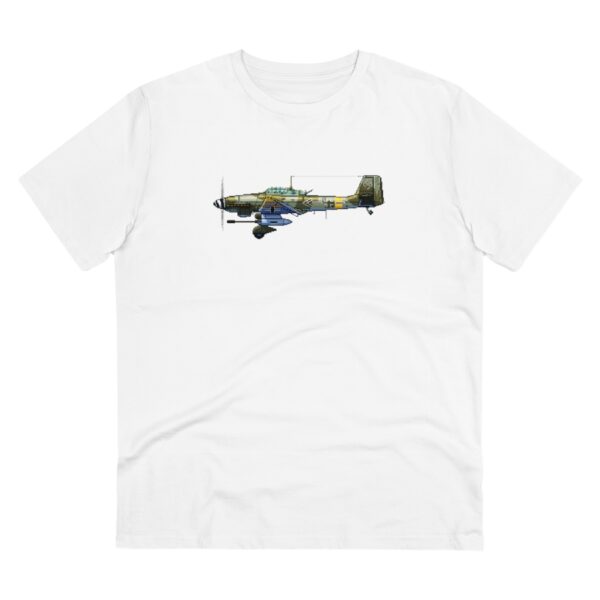 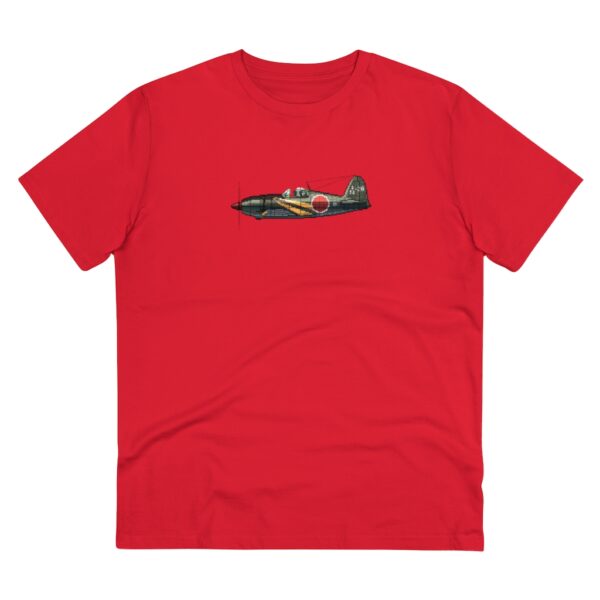 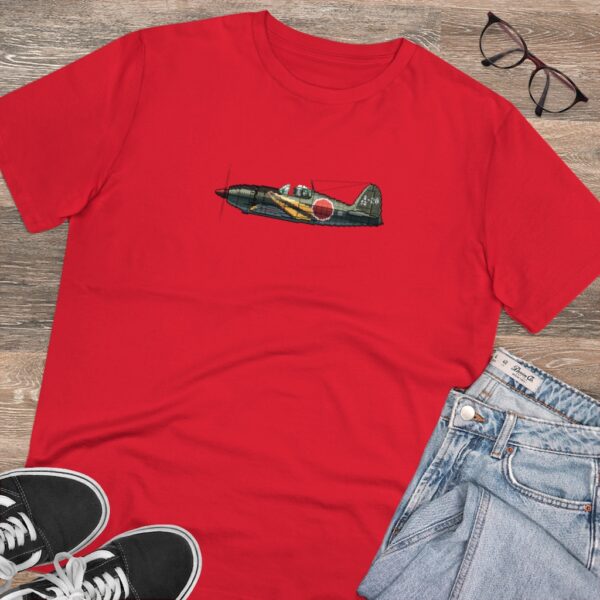 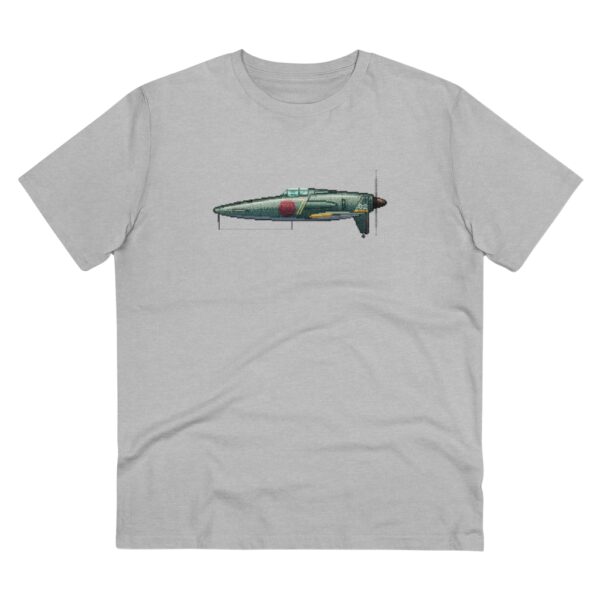 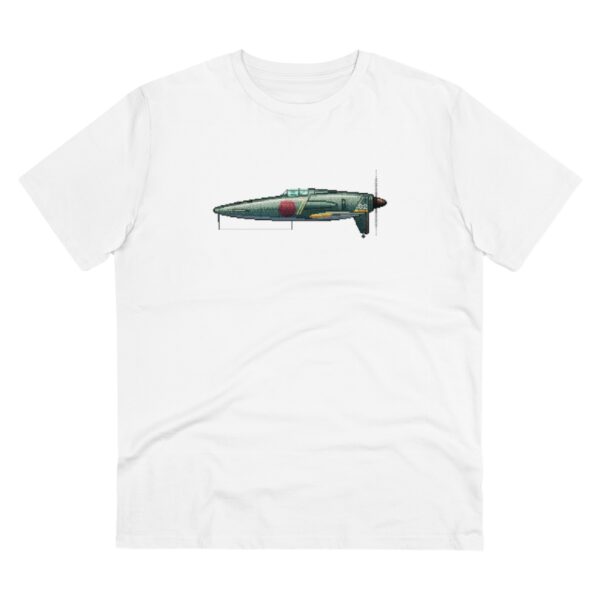 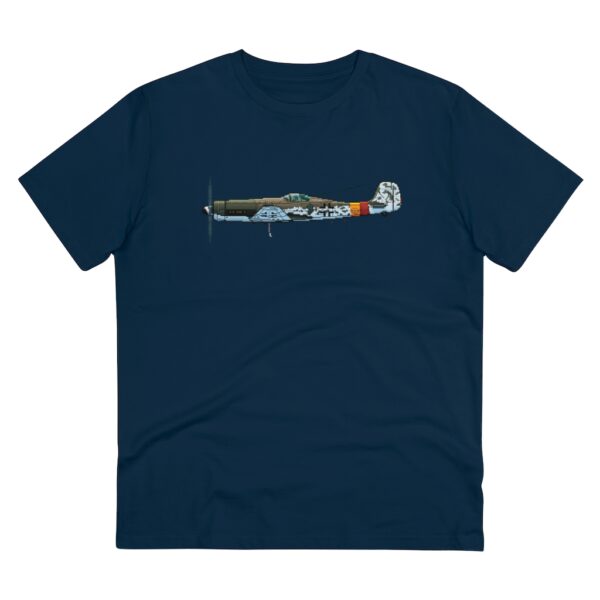 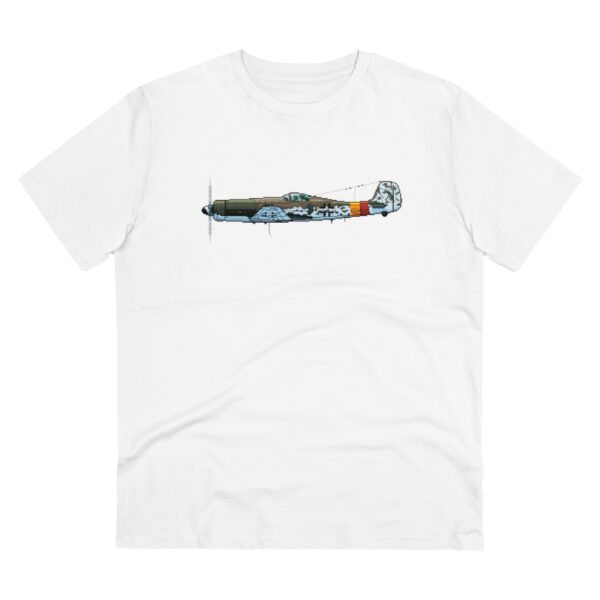 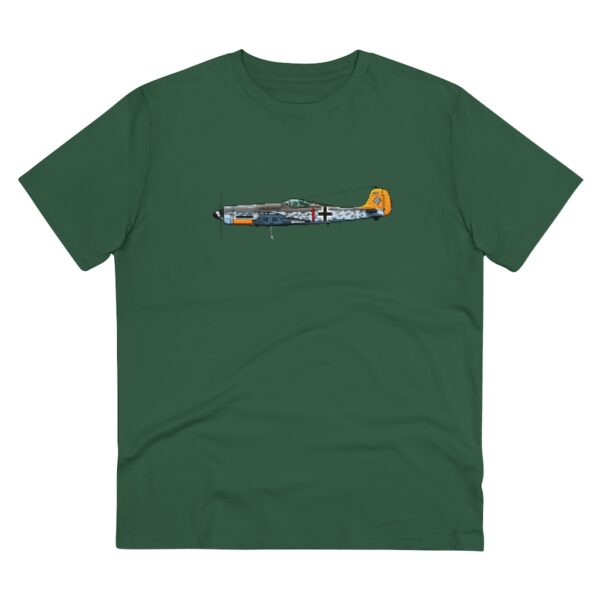 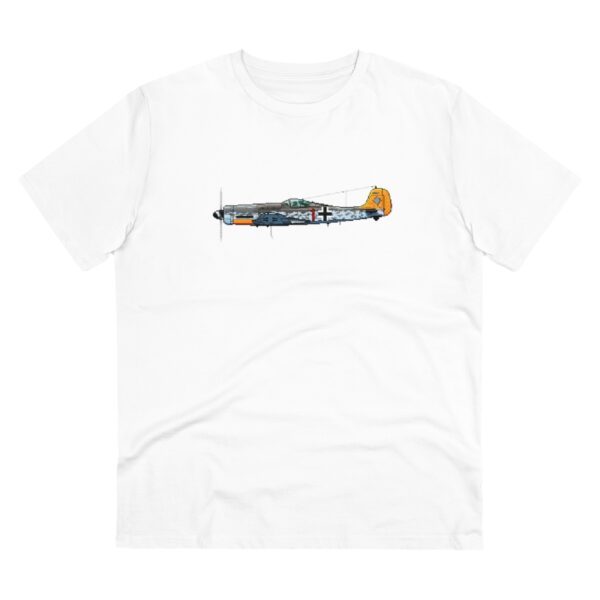 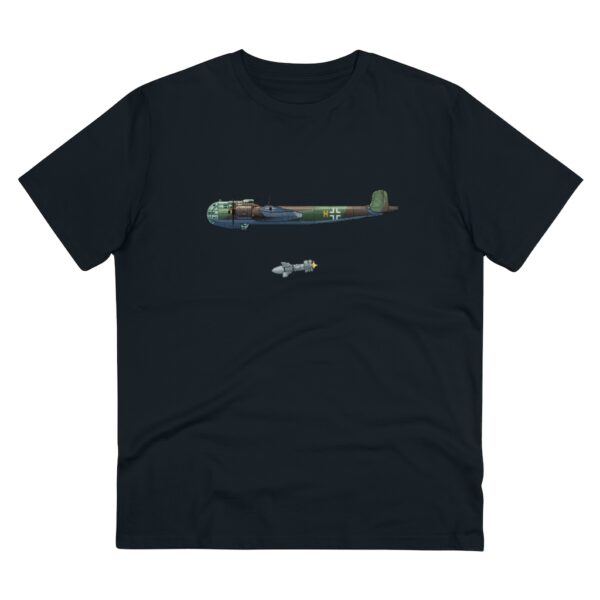 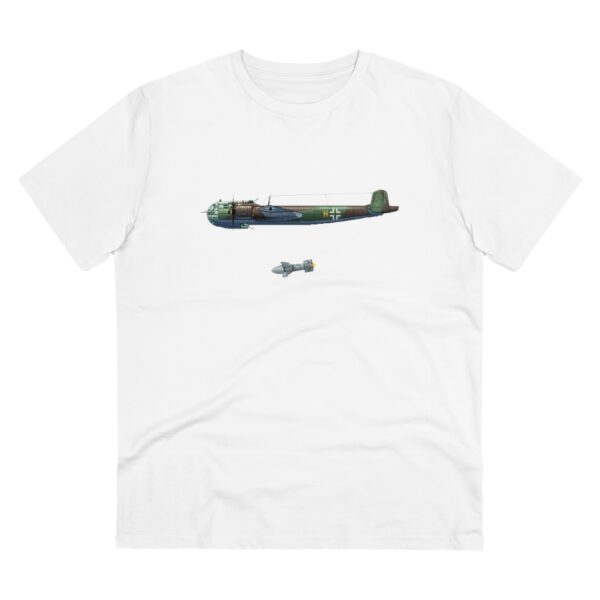