Pixelart meets a legend of aviation: The F-15S.
The image should be compatible on all iOS and Android phones.

Technical data of the Wallpaper

The F-15S/MTD (STOL/Maneuver ability Technology Demonstrator) is an experimental technology demonstrator employed by NASA and built off of an F-15B airframe, initially used to test advancements in super-maneuverability and short take off and landing technologies. Initially funded as a military experiment, the F-15S/MTD was eventually aquisitioned by NASA and modified with multi-dimensional thrust vectoring nozzles and ACTIVE (Advanced Control Technology for Integrated Vehicles) technologies, meant to improve aircraft control and survivability in combat.

The aircraft was easily capable of pulling Pugachev’s Cobra maneuver, and in its S/MTD form, was equipped with thrust reversers, able to slow the aircraft down in a fraction of the time compared to conventionally equipped fighters. It managed a rotation speed of just 42 mph, and could land on a runway only a fraction the size of that required by the F-15C. By 1991 the project had ended in its S/MTD form and was deemed a success, and the technologies pioneered in the program would eventually be adapted to serve with the joint U.S./German X-31 program, and ultimately the F-22 Raptor program and its offshoot contemporaries.
__
Text-source: military.wikia.org 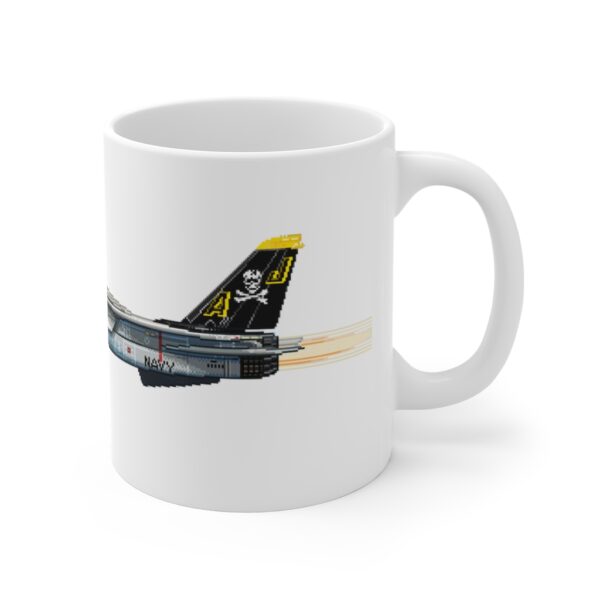 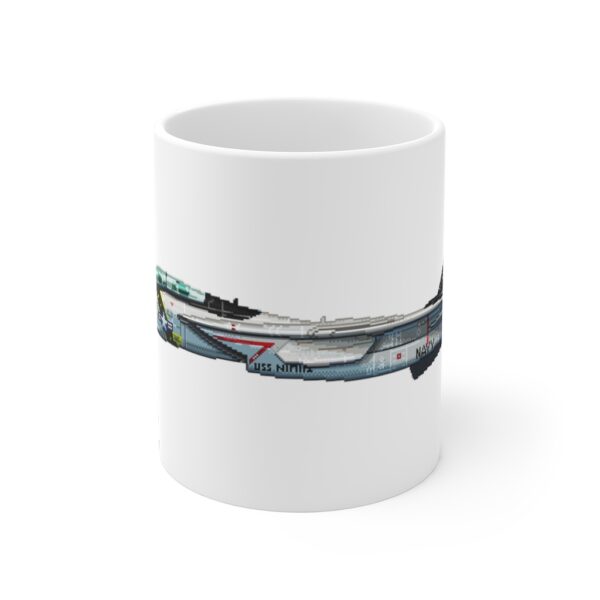 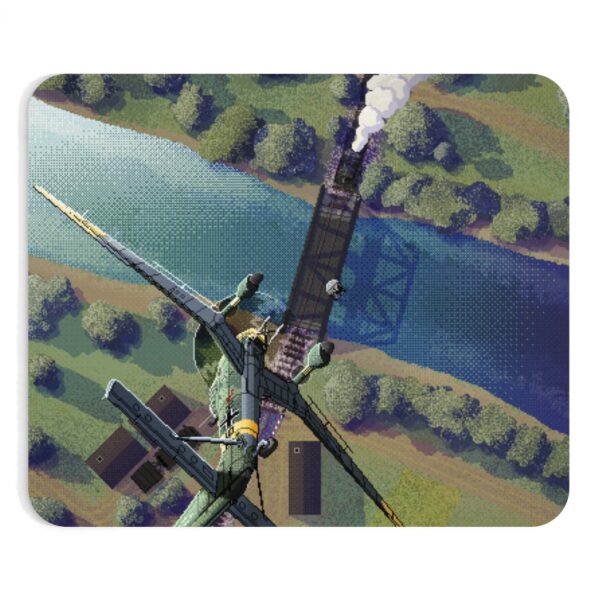 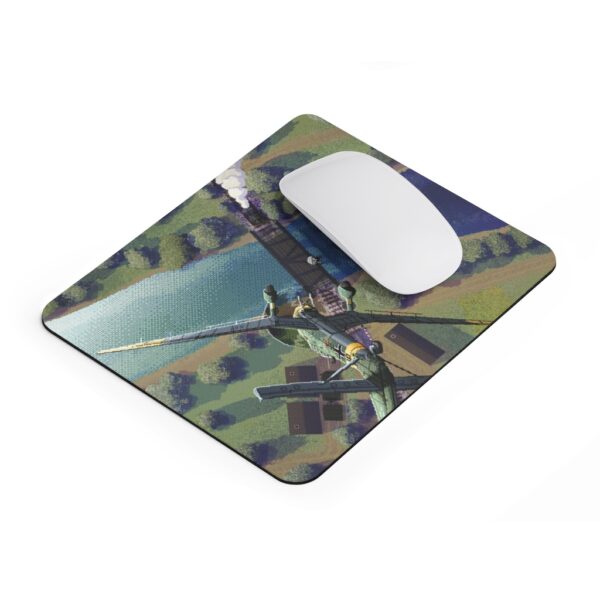 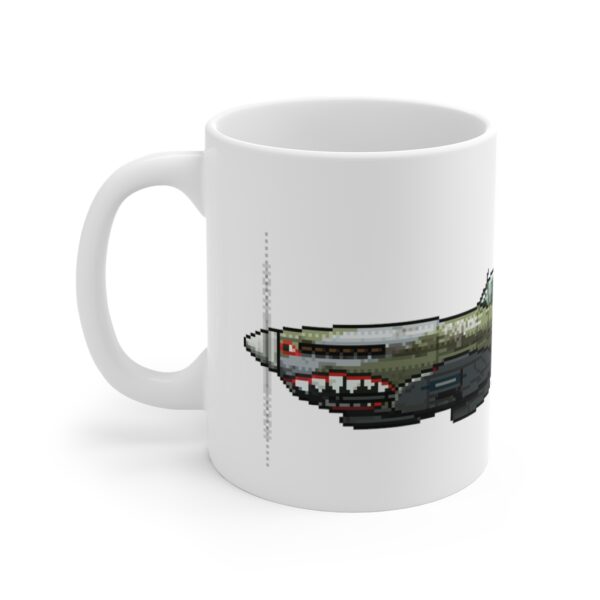 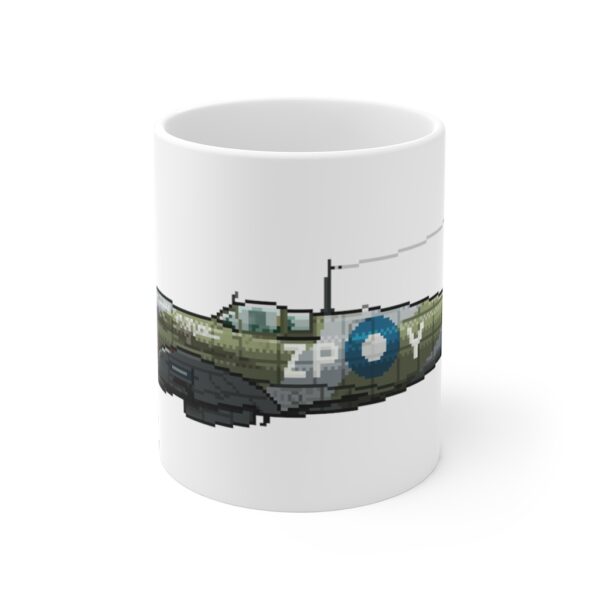 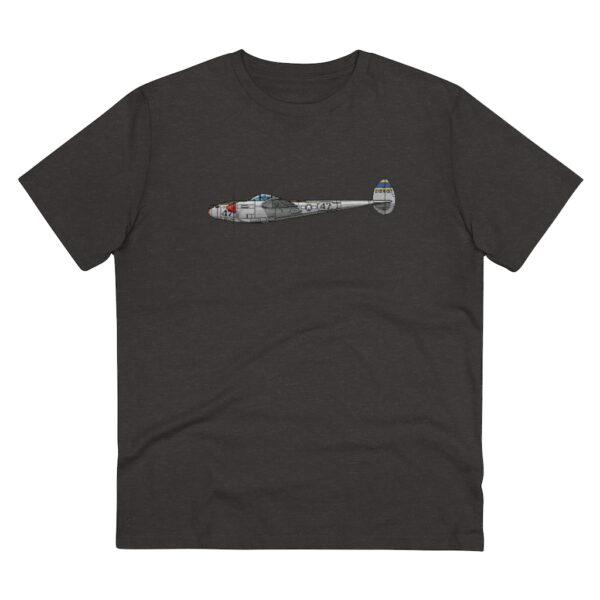 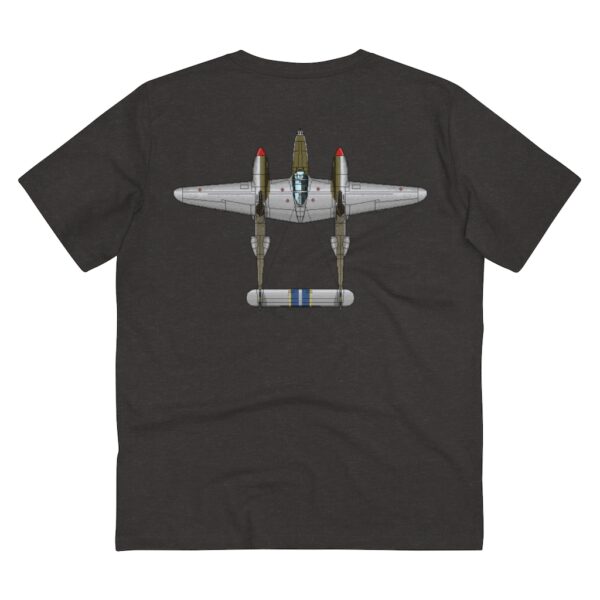 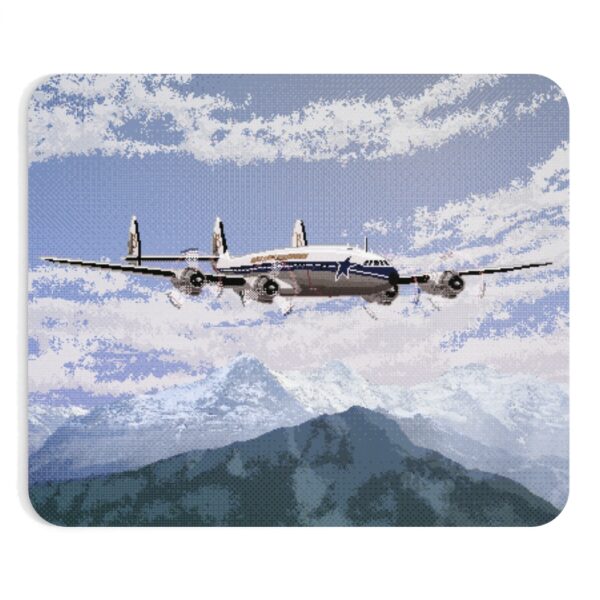 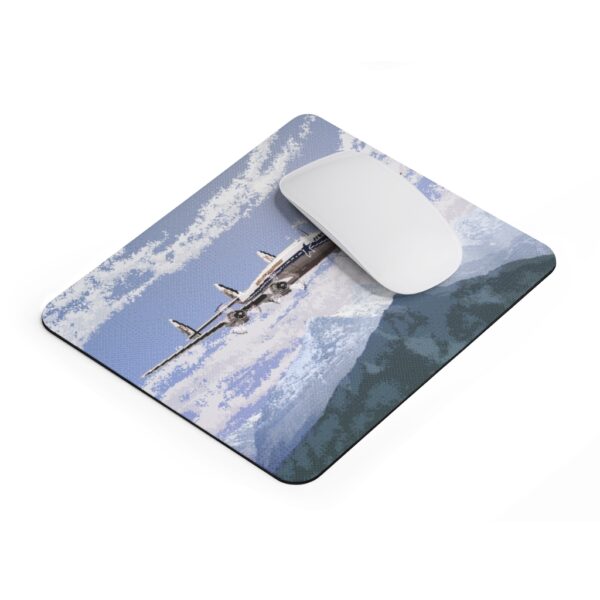 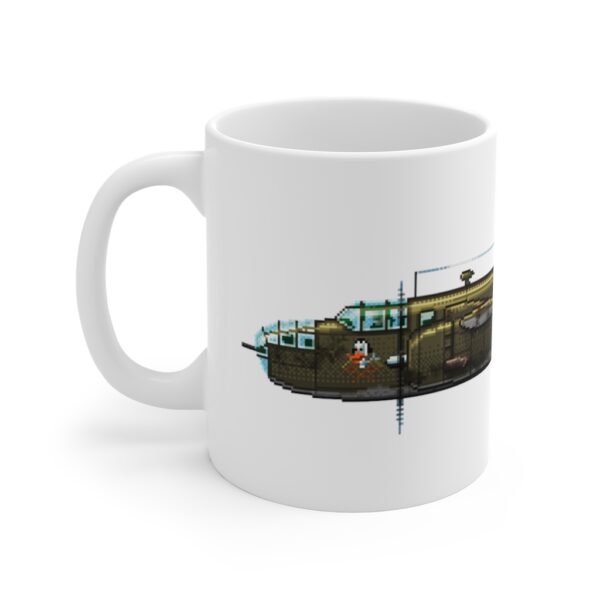 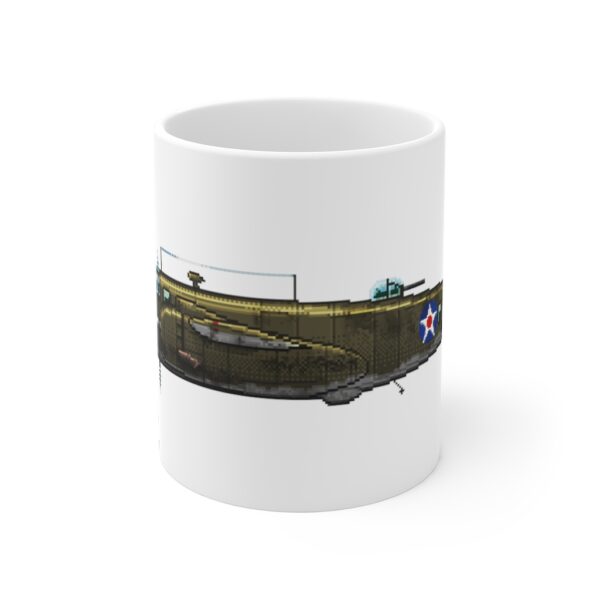 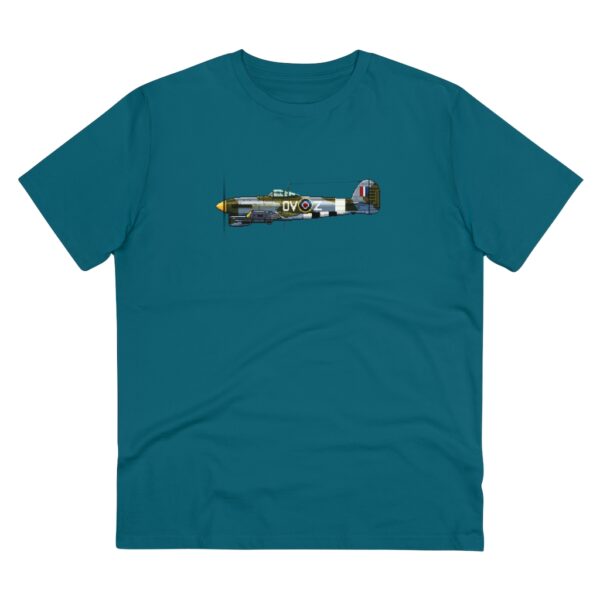 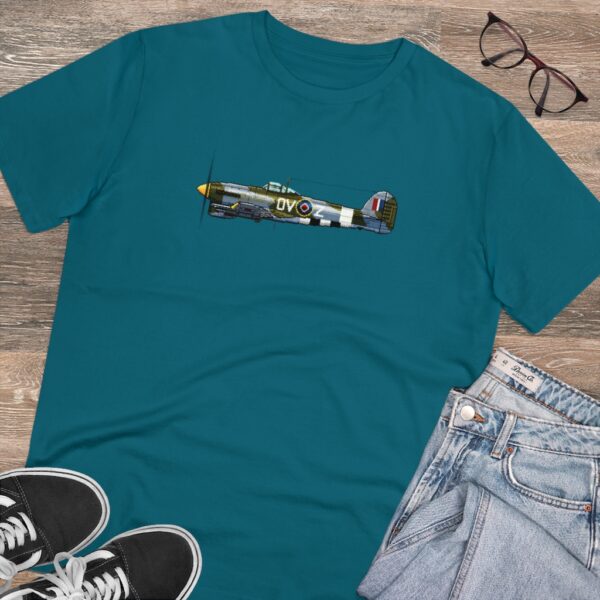 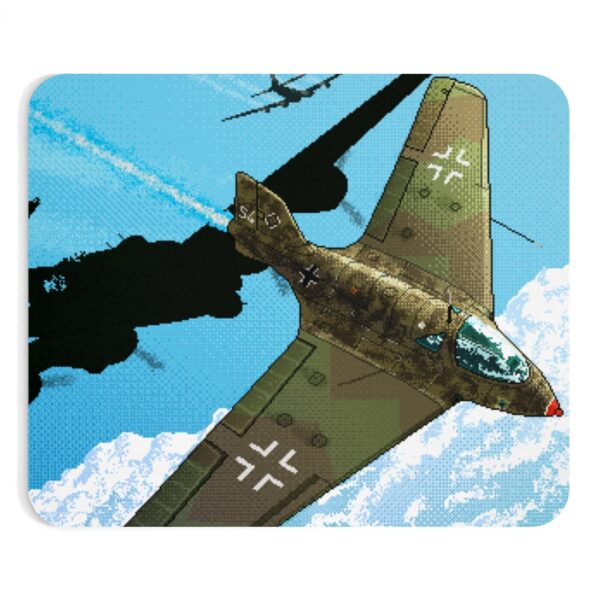 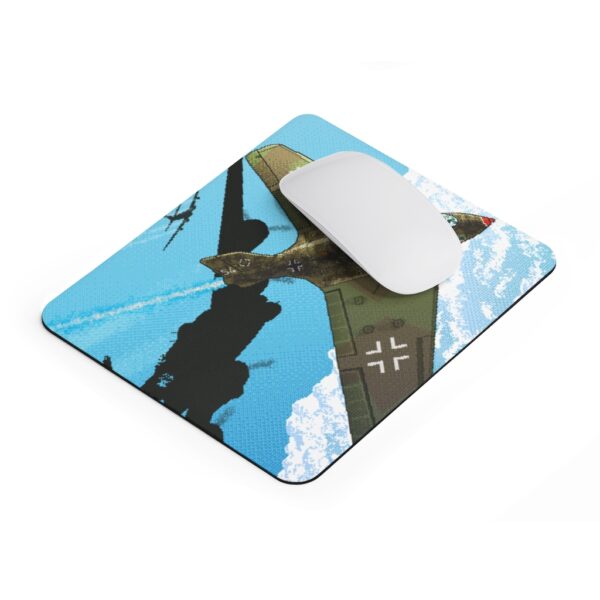